The archaeological prospecting of the necropolis on the land of Zlatograd /the places Choinovi luki, Jerahovi nivi, the villages Alamovtsi, Kushla and ets./ indicates that the Goldsmith’s as a separate artistic craft was well known during the whole Middle ages. The found decoration for the head, breast, waist and hands are similar to these from the other parts of the Bulgarian ethnic territory. During the National revival period the need of adornments was mostly covered by traveling craftsmen from Ustovo, Raikovo and Drama.

In the goldsmith’s shop, apart from the master’s skill, in separate showcases can be seen not only samples of the ores and crystals extracted in the mines of the Zlatograd area but also characteristic jewellery articles for different purposes, common in the Middle Rhodopes in particular. 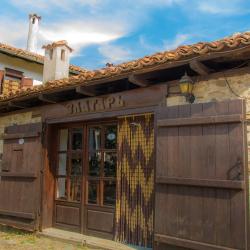 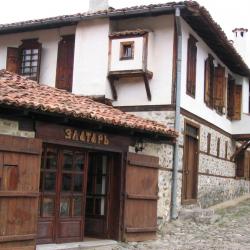 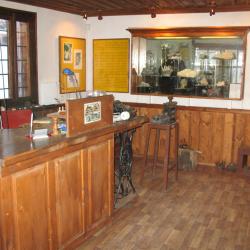 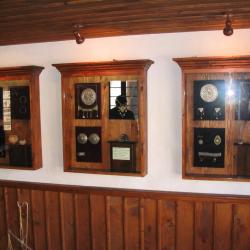 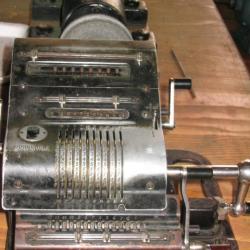 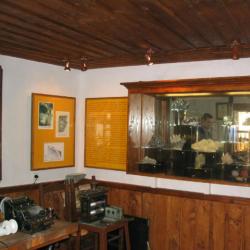